Thank you so much to all the poets who have offered their brilliant poetry starters, full of super, creative ideas to get children enjoying and writing poetry!

Please do send any completed poems to ian@thereadingrealm.co.uk

Write a poem about the time you woke up on the moon. 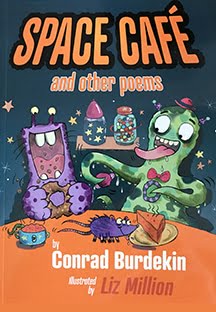 Write a preposition poem. For any children who are in doubt look up anywhere a mouse can go!

All you need is a magical picture, from a book, internet, your wall: whatever one takes your fancy.

Describe your picture starting each line with a preposition. 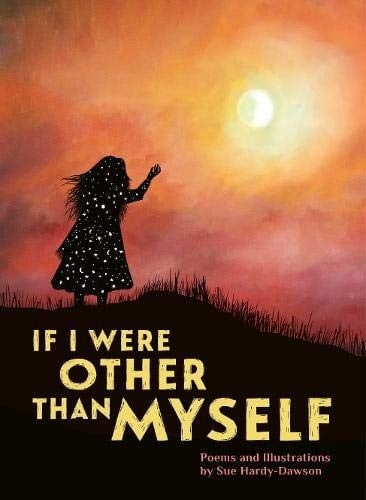 Imagine you have a market stall selling poems. What type of poems would you sell? What can your poems do? Be as creative as you like!

Start your poem with: ‘I have poems that ……’
You don’t have to rhyme.
How will your poem end? What will happen if they don’t buy your poems?

If it’s a poem that you need,
to brighten up your day,
be sure to choose one quickly,
before the words get blown away.

Write a poem (rhyming or non-rhyming)…

– with every word starting with the same letter
– with every word ending with the same letter
– about the world’s stickiest toffee
– that mentions your name six times
– that includes the numbers one to ten (they can appear in any place, together or apart and in any order)
– that includes the name of your road/street
– that contains at least six different noises
– about the silliest thing you have ever seen your mum or dad do
– about your favourite book character
– about bubblewrap
– about the excitement of a letter arriving in the post for you
– about falling into a black hole
– with an adverb at the end of each line
– about driving thirty miles just to check if your eyesight is ok
– about slime
– containing the words grapefruit, vacuum cleaner and penguin (in the one poem) 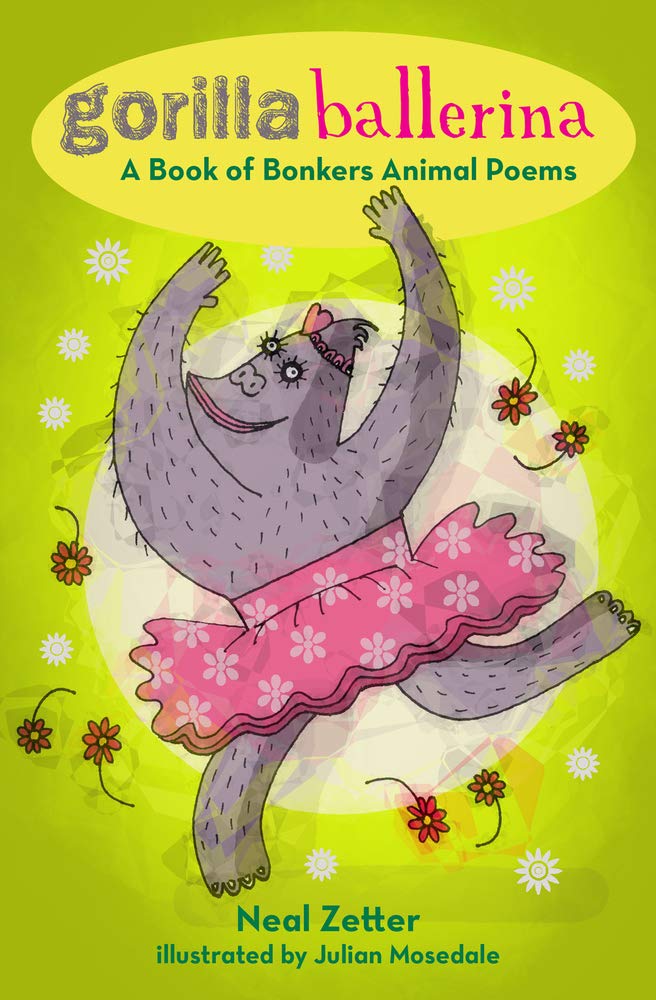 Write a poem from the perspective of an old childhood toy.

As an example, here is my poem ‘Ted’, published in ‘I Don’t Like Poetry’:

I live on top of the wardrobe,
in Danielle’s old room.
She moved out years ago.
I remember her taking me to nursery,
to school
and to her friends’ houses.
She used to sit with me at meals
and scream if anyone
tried to take me away.
She would never let me go.
Every day I wait for her to come back,
to hold me again,
just one more time.
She never does.
I feel lost, forgotten.
Children grow up,
but I never do. 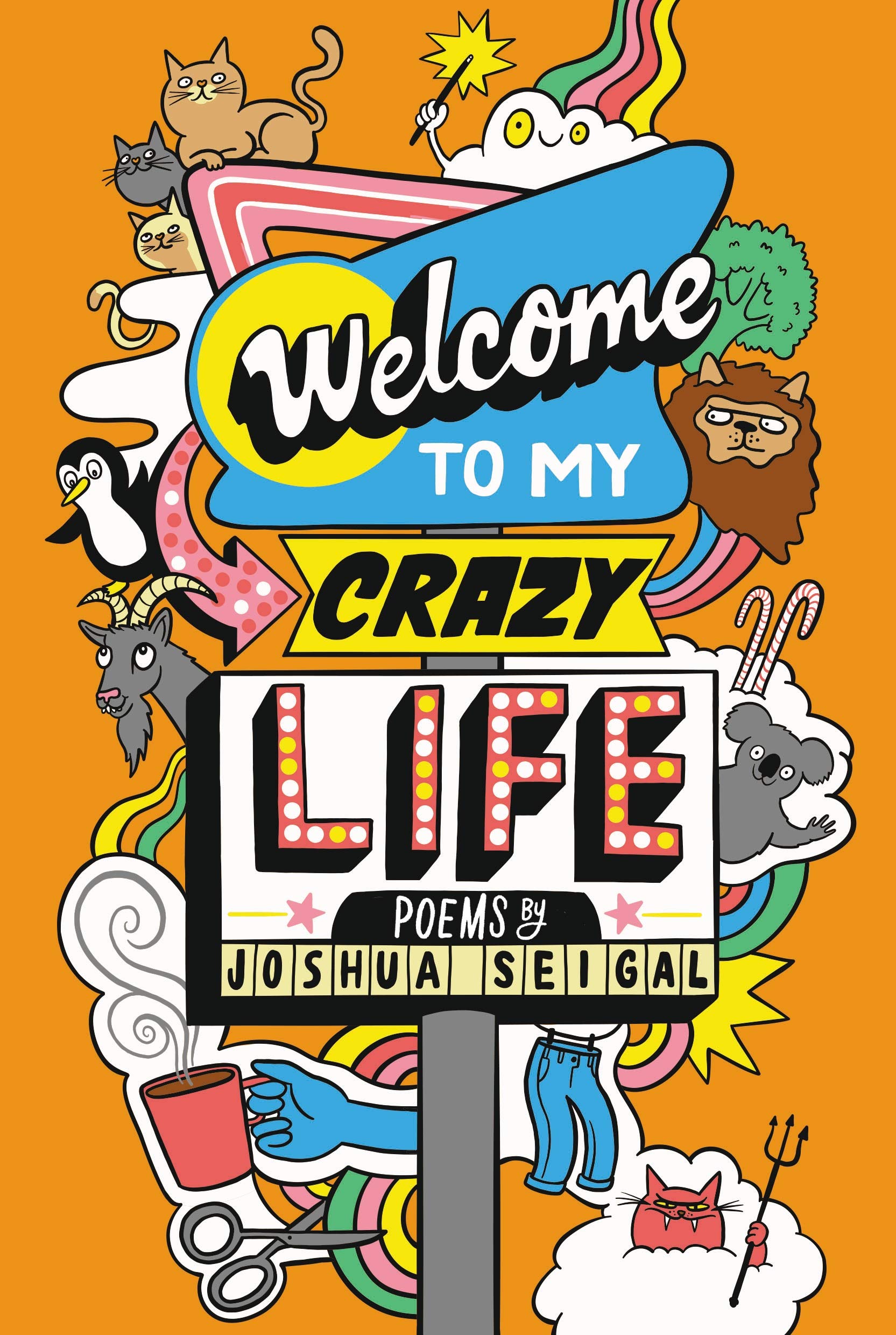 Think of a noun (a naming word) – something in nature; ‘a mountain’, ‘a tree’, ‘the stream’, ‘raindrops’, ‘the flowers’. This will be the first line of your poem. Ask a member of your family for a verb (a doing word). They might say running, singing, shuffling, walking. This is the second line of your poem. Imagine you have chosen the words ‘A stream’. And your family member has chosen the word ‘shuffling’. This is what your poem will look like so far:

You now have to think of the last line. Try to use as few words as possible. You could use an adverb or adjective (describing words) in your third line. Or just nouns, as I have.

The stream
shuffling
sunlight and fish 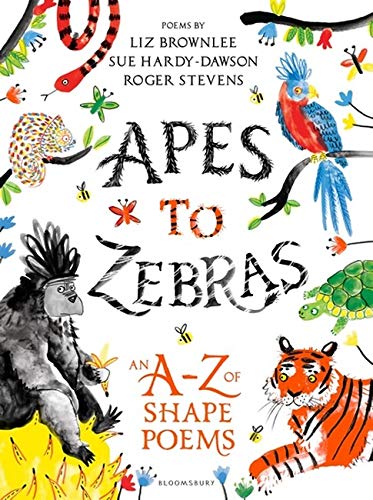 Write poem where you compare a feeling with an animal.

Write a poem of truths and lies. Start each line with ‘Today, I….’ 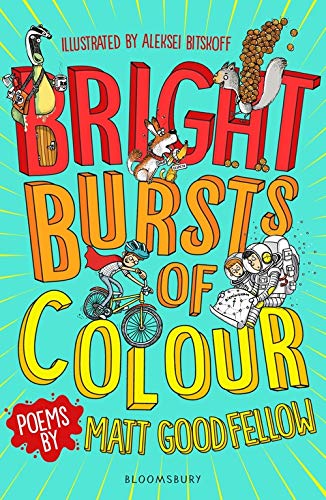 Look around your room. Find an everyday object. A pen? A banana? A spoon?
Now imagine that object…is your brand-new pet!
Draw a picture of it (with googly eyes, of course!) and then a little poem.
What’s the best thing about you new pet spoon? What’s the worst thing?
What does your new pet banana eat? Other bananas?
What does your new pet pen like to do? Do you take it for a walk? A pencil on a lead???
Give your imagination a work-out with your new peculiar pet poem and picture! 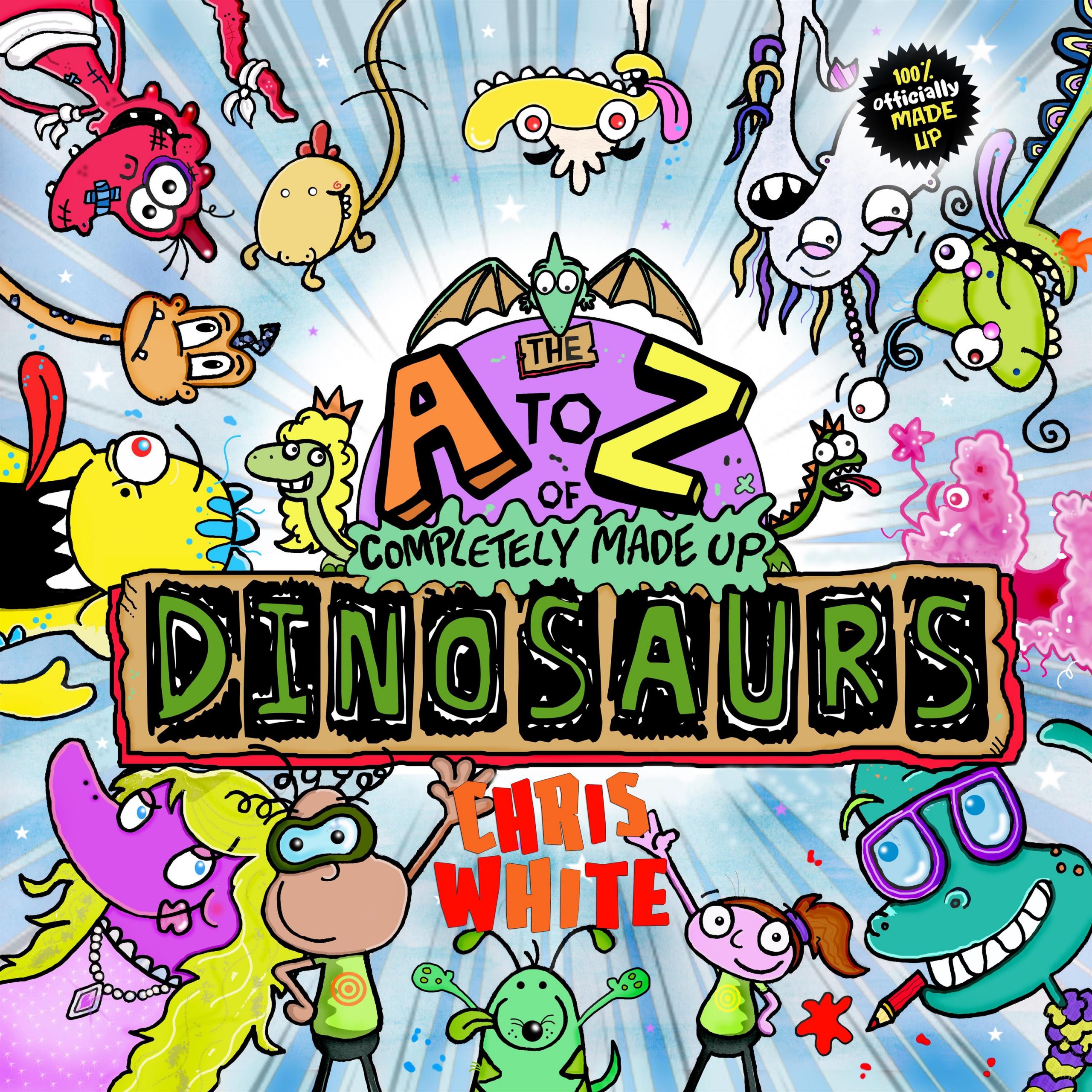 Write a poem about a tree, bush, flower, or other plant in your garden. When you’re done, go outside and read the poem aloud to it. 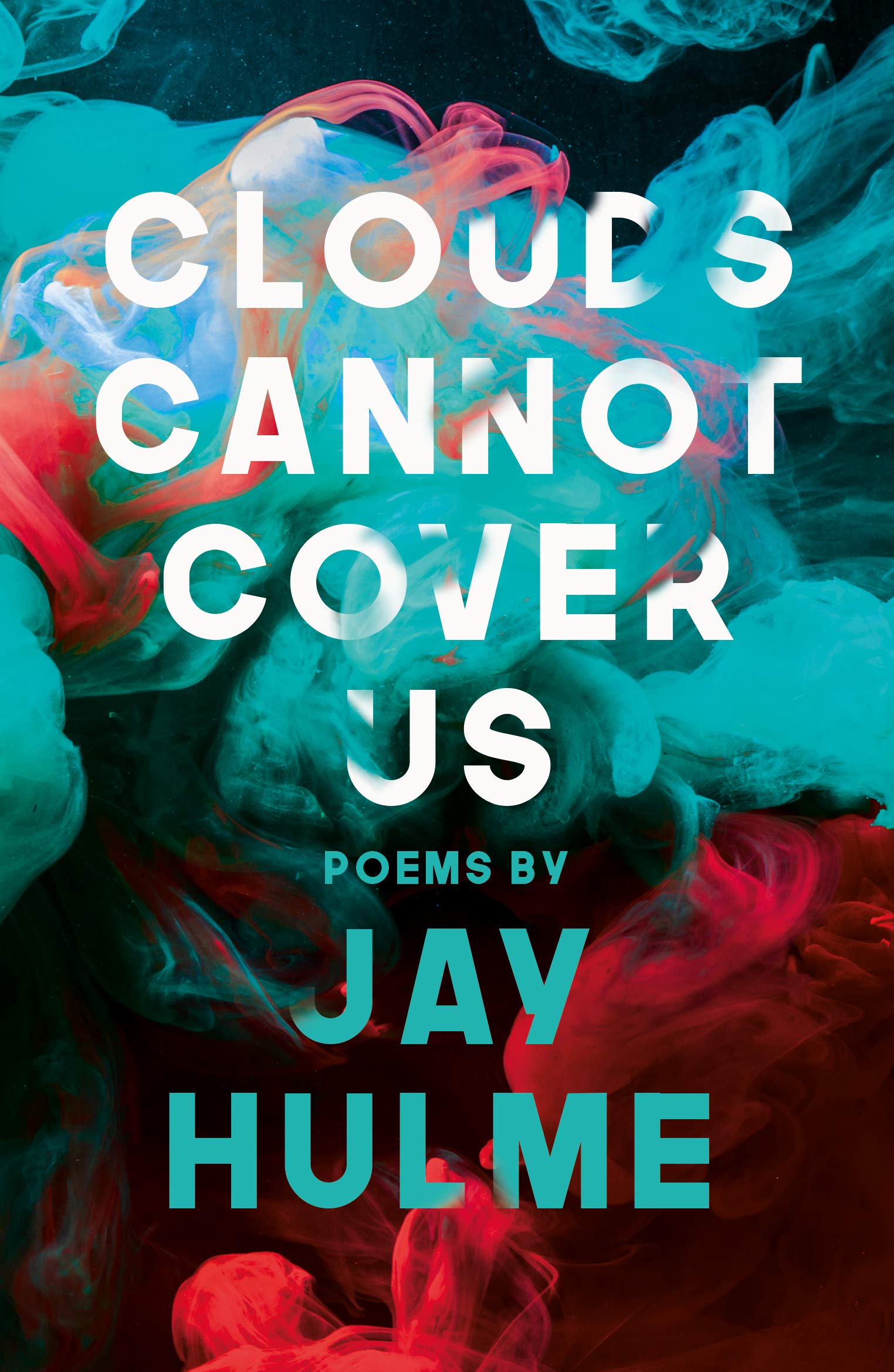 Can you write a poem about their day at work? Are there other animals with different jobs? 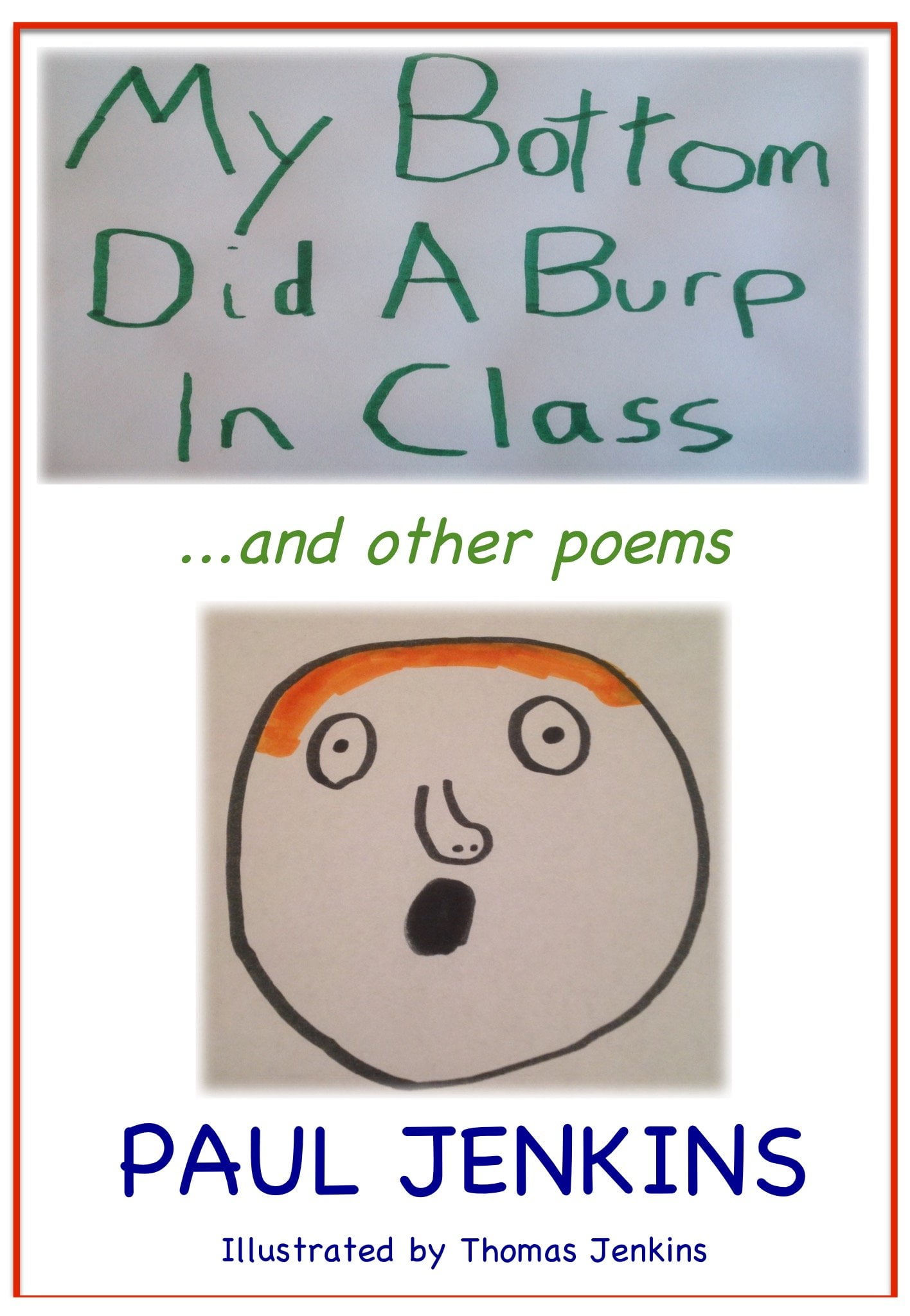 Write a poem about what you did during lockdown and what you would have liked to be doing! Make it as outrageous and unlikely as you wish. You could fly to the moon or join a circus or live on Haribos for the rest of your life… 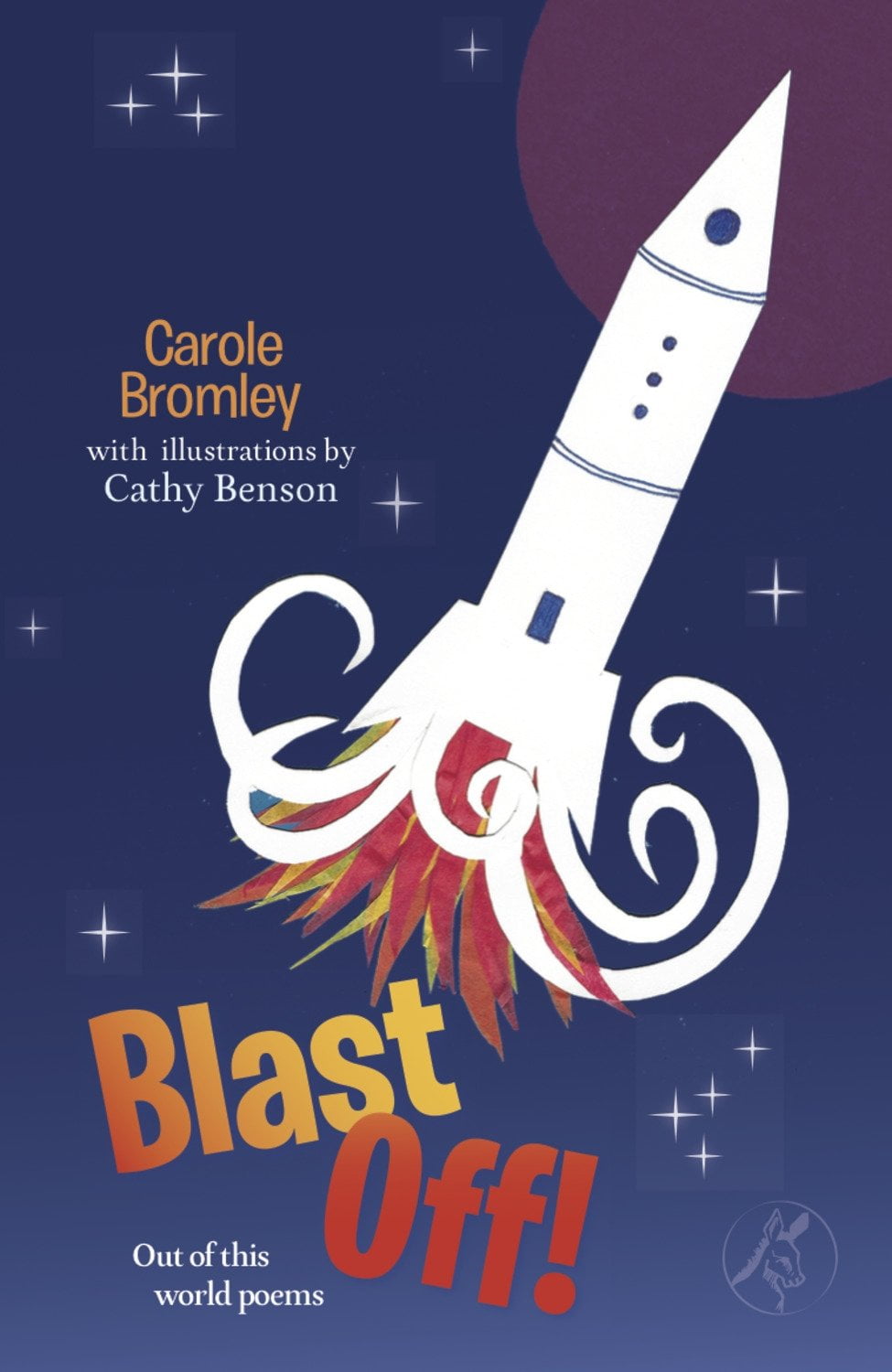 Write a poem about something you’ve found in your attic or cupboard. 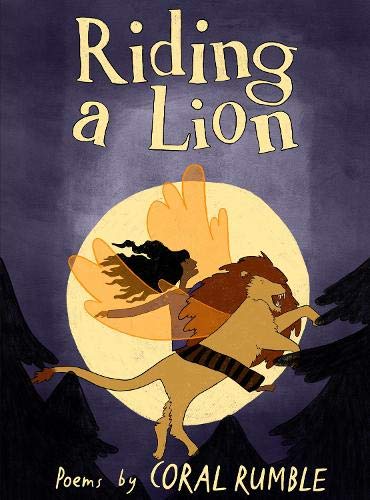 Find an object in your house (e.g. a fridge, a pair of shoes, remote control) and write a poem from its point of view. What is it scared of? What does it do in its spare time? What would it like to do when it grows up? 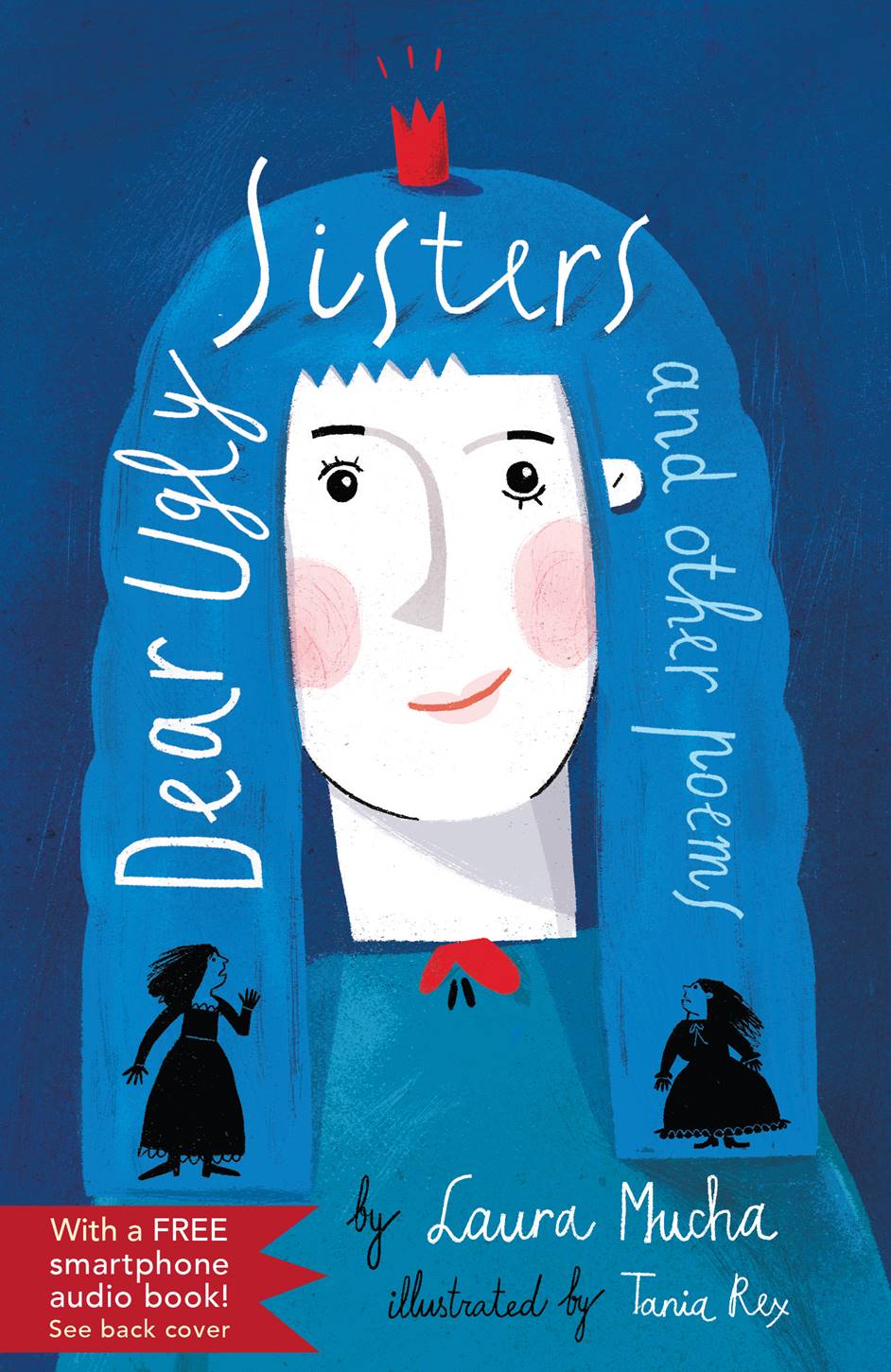 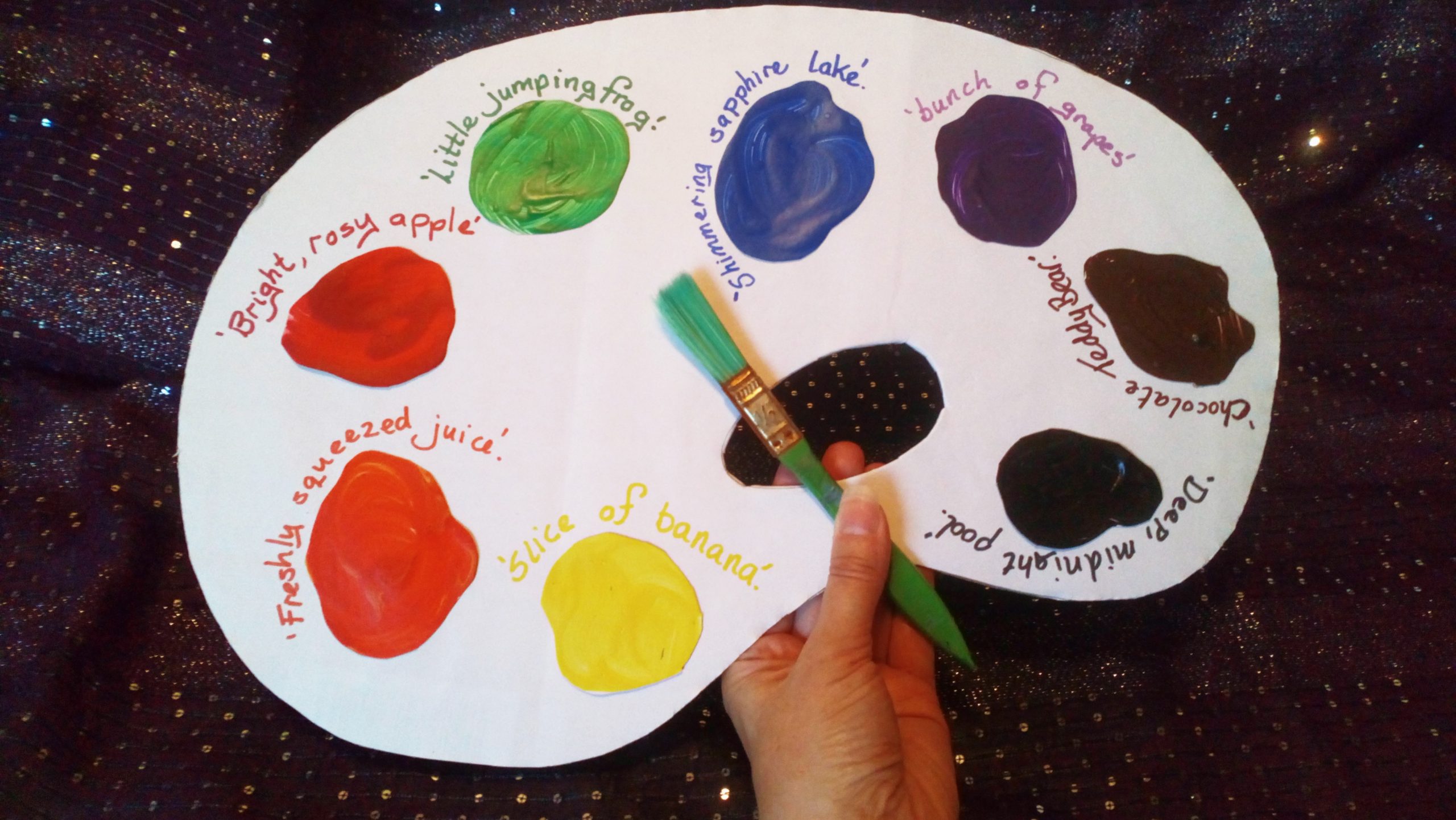 Create a colourful piece of poetic art by giving new, interesting, three-word names to eight splashes of colour on your own home-made poetry paint palette.

Black might become;
The witch’s hat
or
Silent, scurrying spider

Yellow could be;
Soft, Summer sun
or
Yolk of egg

Have fun and let your colourful imagination run free. 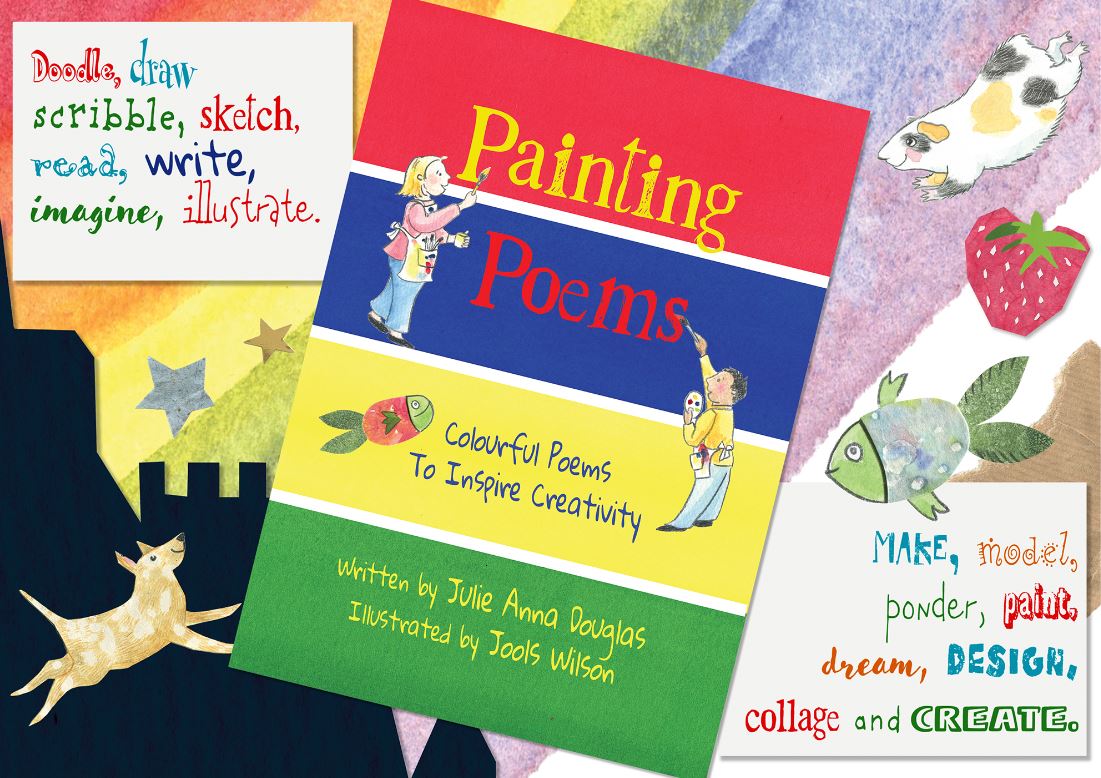 Write your own ‘If I ruled the world…’ poem, based on my poem ‘Ruling the World’:

I should like to rule the world; I think it’s my turn now
I could make things so much better and I’m going to tell you how:
I’d melt down all the guns and bombs and all those evil things,
And turn them into bicycles and carousels and swings.
Turn them into roller skates and bongo drums and bells,
Make spinning tops and glockenspiels from all the tanks and shells.
Fill the world with happy things that make a happy noise;
Shout it all around the earth: Don’t make war, make toys! 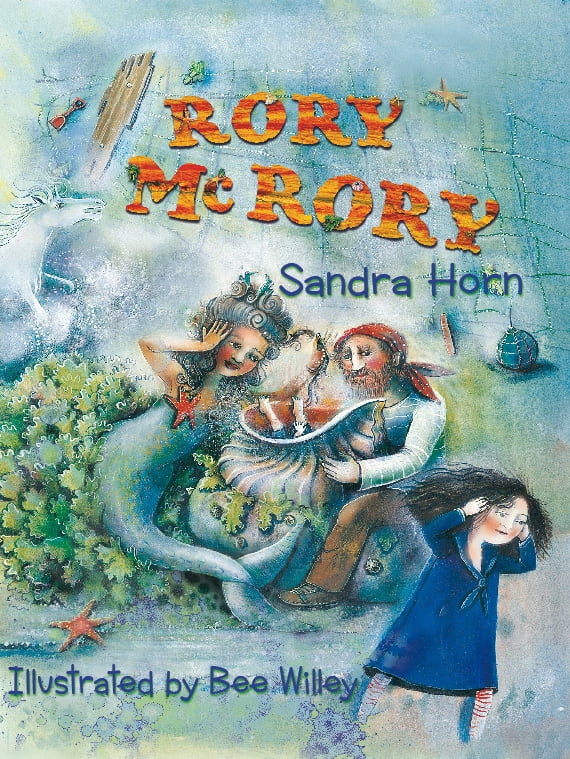