The International Yeti Collective: An interview with Paul Mason

The International Yeti Collective: An interview with Paul Mason

Ahead of the book’s release on 17th October 2019, Paul Mason pops into The Reading Realm to chat to Kevin Cobane about the action-packed, witty, warm The International Yeti Collective!

The International Yeti Collective is a heart-warming, action-packed adventure story with friendship at its heart and strong ecological themes. The book describes the most wonderfully diverse, secret Yeti society that has worked hard to remain hidden from humans. Brilliantly named after their character, role and personalities, they live together in secret Setts scattered across the globe. As story progresses we learn that they are at least nineteen known Yeti Setts each with an important environmental and conservational role to play.

I loved the strong female protagonist of Ella who is trekking through the Himalayas with her explorer Uncle Jack searching for the mythical Yetis for his new TV show. When Tick, a youngling Yeti, is banished from his Sett for breaking the sacred laws of the Yeti Society, he accidentally stumbles across Ella and Jack and learns about their plans to track down and prove that Yetis are real.

Tick races to warn his Sett about the dangers they face and this triggers a series of events that threatens their very existence. In a gripping adventure, the Ancient Yeti Collective is called upon to help save them. Only by working together can they be saved from danger. In the end Ella and Jack are forced to make a difficult choice… Reveal the existence of the Yetis and endanger their habitats and way of life or keep their existence a secret so the Yetis can continue to live hidden from us and help to maintain and preserve our planet. What will they do? Full of humour, danger and excitement this is a thrilling adventure that will be enjoyed by all who read it.

Next up is an interview with Paul Mason!

When and how did you start writing?

I started writing for children after I became a Dad—wanting to tell my kids stories. At the time I was also a primary school teacher, and reading a story to the class one day, I thought—I could give that a go!

Without giving too much of the story away could you tell us a little bit about the book and the inspiration behind the book?

It’s a hairy adventure featuring a young yeti called Tick, who puts the secret yeti world in danger, and sets off on a quest to put things right. Along the way he gets help from an unexpected source.

I’ve long held a fascination with yeti—probably from reading about them as a kid. Tintin in Tibet was an early encounter. 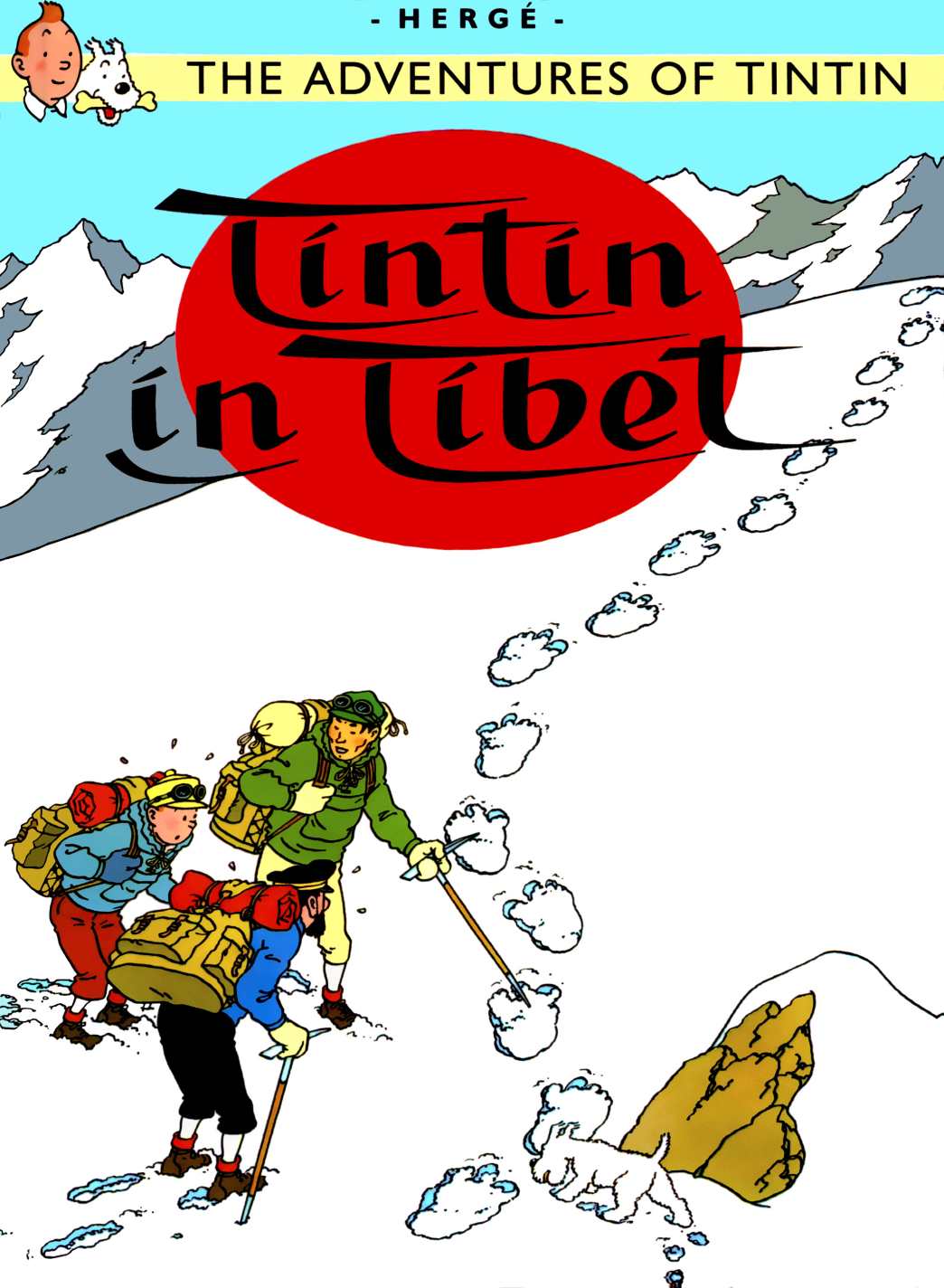 I was aware of the myth of Bigfoot and Sasquatch but had no idea about the names of the other 19 Yeti Setts included in your book. How much research did you have to do?

Like you, I’d only heard of a few legends, but scratching around on the internet I learned that many countries have tales of a yeti-like creature—reported sightings sometimes make the news, and there are lots of cryptozoology sites.  While the book draws on existing legends for inspiration, I also made up a couple of the setts.  I found Rheinhold Messner’s My Quest for the Yeti fascinating too.

You include a wonderful verse in Chapter 23 describing yodelling that really captures the ecological themes of conservation and sustainability in the book. How important was it for you to get this message across to your readers?

Conservation was certainly the driving theme, but it was important to me for the book to stand on its own feet as a good read, first and foremost, with the message woven into the story. I didn’t want it to come across heavy-handed or preachy.

I love the concept of the idea fly that acts as an advisor for Tick. What gave you that idea and how important is it to the story?

I had Tick thinking aloud to himself, questioning, wondering, and as I wrote it morphed into a fly.  I think it’s important for characters to have internal conflict or dialogue, and this was a way of showing it.  Ideas buzz around in our heads all the time.

What function or job does each Yeti Sett do and is it linked to their geographical location?

I started by looking at key parts of the ecosystem, many of which are under threat and began assigning them.  Some of the roles are random, others, like the Yowie, who look after the Great Barrier Reef, are based on their location. At the back of the book there’s a handy yeti world map explaining where they are and what they do.

I absolutely loved way that the characters are named. What gave you the idea for their names?

I wanted names that carried a second meaning: Itch, Leek, Slop.  This gave the characters an instant trait.  Two heroes of mine, Anthea Bell and Derek Hockridge the English translators of Asterix did this to amazing effect: Cacofonix, Unhygienix.

The idea for their epithets came from a few different places: in historical times they were added to first names so you could distinguish people: for instance Pliny the Elder, Ethelred the Unready, (younger brother of Ethelred Come-on-I’ve-been-waiting-ages.) My whole life I’ve been known as Tall Paul. Monty Python had The Knights who say Ni, and a character who sells shrubs called Roger the Shrubber.

Do you have a favourite Yeti Sett from the Collective and if so why are they your favourite?

I have a soft spot for the Sasquatch rapid reaction volunteers—all the setts are pretty calm and thoughtful, going about their job as nature intended, but the Sasquatch are highly-trained action yeti.  Just the sort you want if you find yourself in a pickle.

Throughout the book you include some lovely proverbs and sayings. Which is your favourite and why?

May the road rise up to meet you, may the wind be always at your back. An Irish friend once said this to me as I was leaving on a journey, and I’ve said it to travelling friends ever since. It’s a lovely way of saying “go well.” In the book I only included a small part of the traditional Irish blessing.

I’m sure there are plenty more. Even some hiding near you.

Do you think the message of a ‘collective’ will encourage the readers of your book to come together to form a new way of working to help avert climate crisis, habitat destruction and look at ways of sustaining our wonderful planet?

My hope is that the book might make the reader consider the fragile state of the planet, and I’d be very happy if it goes a small way to inspiring them to take action. And we are stronger acting together. The recent student climate strikes show that.

I still have my book of Paul the Hero of the Fire by Edward Ardizzone that I was given when I was 4. My name in the title! Roald Dahl was a firm favourite. Spike Milligan another. 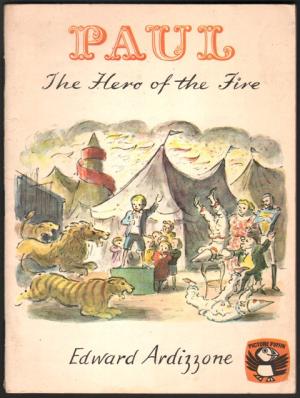 What other advice or words do you have for future change makers who have climate crisis, habitat destruction and sustain our planet at the forefront of their concerns??

The problem can seem overwhelmingly big, and that sometimes deters us—but I believe we can all take steps to make a difference, and that things can change.  It’s important to remember that humans are incredibly resourceful and inventive.  All around the world there are the most inspiring examples of people doing their best for the planet.

Finally could you describe The International Yeti Collective in three words?

Carry on the fun and find out even more about the book by joining The International Yeti Collective Book Tour! 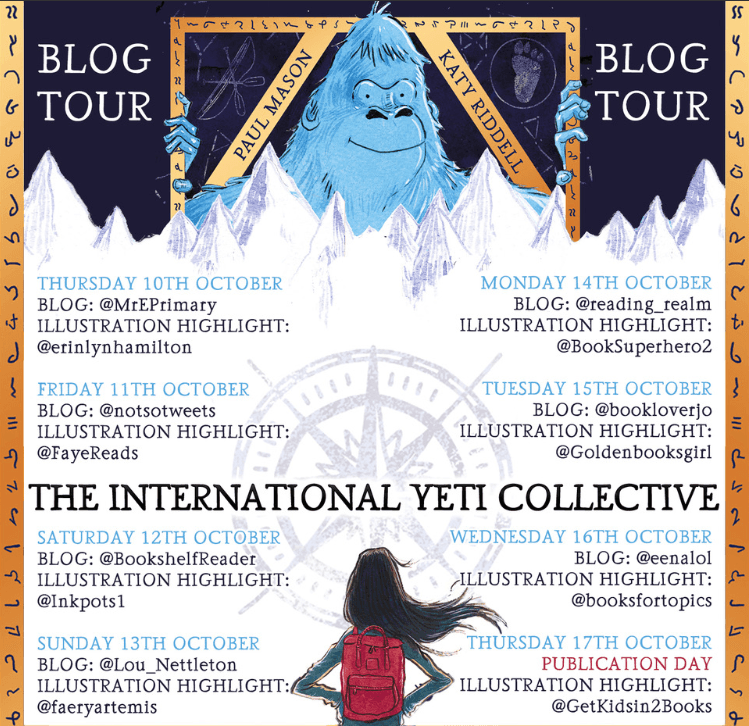