The House with Chicken Legs: An interview with Sophie Anderson

The House with Chicken Legs: An interview with Sophie Anderson

Sophie Anderson is the best-selling and much-loved author of The House with Chicken Legs, which has just been longlisted for the 2019 Carnegie and Kate Greenaway Medals. Here she talks about Slavic fairytales, Russian food and her new book The Girl Who Speaks Bear… 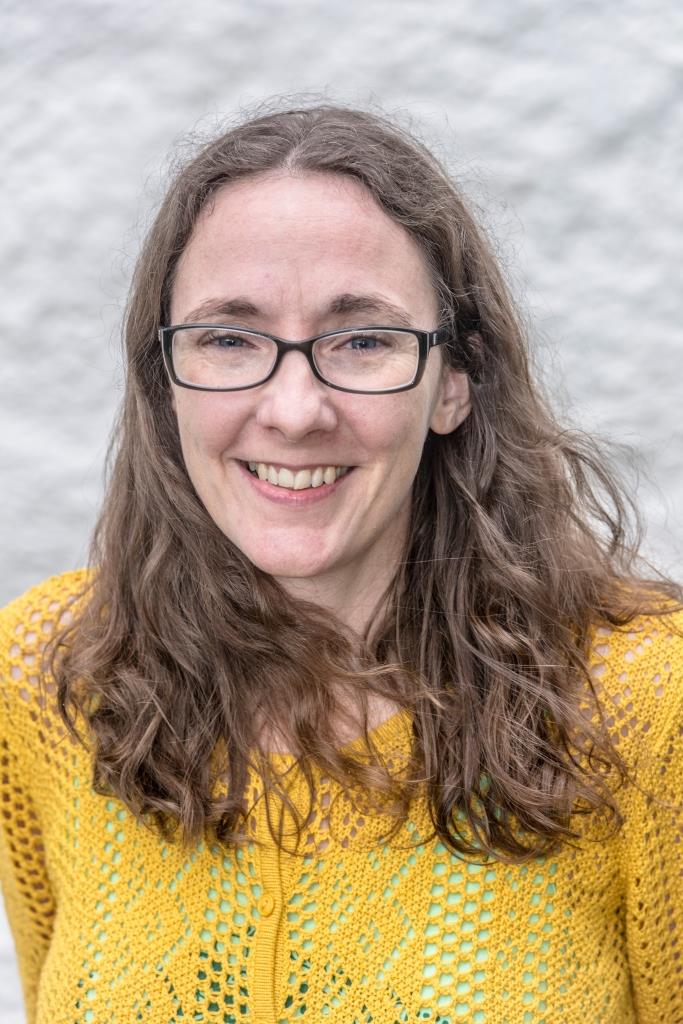 Without giving too much away. Can you tell us a bit more about The House with Chicken Legs?

The House with Chicken Legs is about twelve-year-old Marinka, who wants to escape a lonely destiny as Guardian of The Gate between this world and the next.

What would you say the main themes in The House with Chicken Legs are?

The story is written in the present tense. Why did you decide to narrate it in this way?

It just felt right! I guess it helped me understand and express Marinka’s thoughts and feelings.

Marika wrestles with the idea of destiny and the notion that she is destined to be a Yaga and live a lonely life, guiding the dead. Do you believe in destiny? Do you think it is your destiny to write books for children?

I think we have the power to create and shape our own destinies.

Marinka also wishes that someone would drop down from the sky and change her life. Who would you say has changed your life the most and why?

On a personal level my husband, Nick. We’ve been together over twenty years and had four children together. On a professional level, my agent Gemma Cooper. She has helped me improve my writing more than I dreamed possible, and without her I wouldn’t be published!

One of the main themes that the story deals with and examines is death. Were any parts of the story that were particularly difficult to write?

Death is an emotional topic. There are some scenes that made me cry, but I hope they are balanced with joyful scenes too!

Another theme that is central to the story is the relationship between Marinka ad her Grandmother, Baba Yaga. Can you describe your own relationship with your Grandmother and how this has influenced you?

I was very close to my grandmother. She was the inspiration for Baba!

Food and drink play an important role in the story – it comforts, heals, restores and provides a connection for Marikna to her Grandmother. Did you get to cook and taste lots of lovely Russian food when researching this book? Do you have a favourite food? Are there any foods that instantly remind you of a family member?

I did experiment with lots of Russian recipes which was brilliant fun! My grandmother used to make an almond cake every time I visited, so I associate anything almondy with her. My favourite food is probably chocolate. I have a sweet tooth!

Benjamin talks about his trouble fitting in at school. I wondered what your memories of school are?

I did well academically, but I was shy and always felt a little out of place socially!

I was interested in your exploration of gender in the story – Benjamin comments on fact that all the boys at school seem to like football, whereas he loves to draw and the Old Yaga is fascinated with science and making explosions. Did you consciously set out to challenge gender stereotypes when writing this? How important do you think it is for children’s stories to subvert and investigate gender roles?

The house is very much one of the main characters in the story, with its own characterisation and personality. How difficult was it to imbue the house with life-like qualities?

Sometimes it required a great deal of thought, but because it was so much fun it never felt difficult!

How do you think your work s a geologist and science teacher influenced this story?

Everything has to make sense scientifically for me – even a house with chicken legs! I was constantly questioning whether things were possible, and how they could be explained using science. Lots of ideas in the book are fantastic, but in my mind they make sense!

What was it like seeing your words and characters brought to life by Melissa Castrillon and Elisa Paganelli? What do you think their artwork adds to the story?

Seeing their artwork was glorious! Melissa and Elisa’s pictures add a whole new dimension to the story that I could not have achieved using only words.

My next book is set in a similar world, and may even feature a house with chicken legs. But Marinka and her house won’t return in a sequel. I am happy with where I left them!

Can you recommend any other children’s books that deal with similar themes to your own?

Can you share with us anything about what you’re currently working on?

I’m about to do the final copyedit for my next book The Girl who Speaks Bear.

How will your new story be similar to The House with Chicken Legs? How will it be different?

It is also inspired by Slavic folklore and has themes of identity and belonging. But there is a whole new cast of characters, and the main character, Yanka, is very different to Marinka.

Finally, can you describe The House with Chicken Legs in three words?